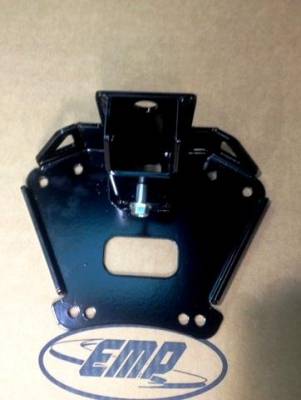 This rear hitch simply bolts to your stock control arm bolts and replaces the stock plate. Engineered to give the maximum departure angle by raising the 2" receiver as high as possible. The 2" receiver has a 45 degree cut in the bottom increasing the clearance even more.

NOTE: Because this is made for both the XP900 and XP1K, when it is mounted on a RZR XP1K the hitch will slope down a couple degrees. It is due to the design that will fit both. 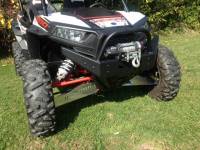 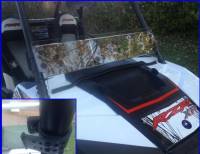 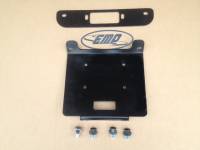