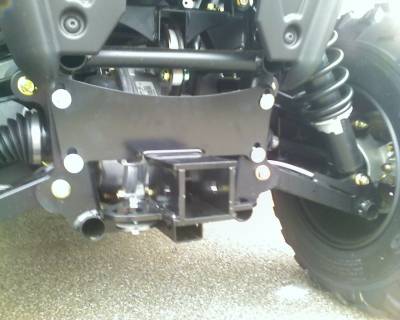 This is a very heavy duty hitch. It mounts with eight bolts, and functions as a frame support. It is 1-1/2" shorter than the factory hitch, allowing for a greater departure angle.

On the RZR-S it mounts behind the rear cage on the back. 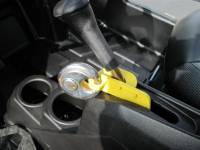 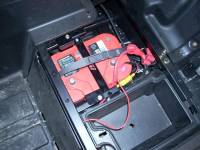 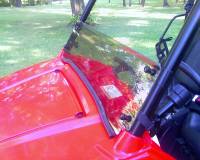 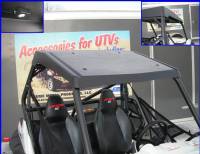